A collection of bright Sparks 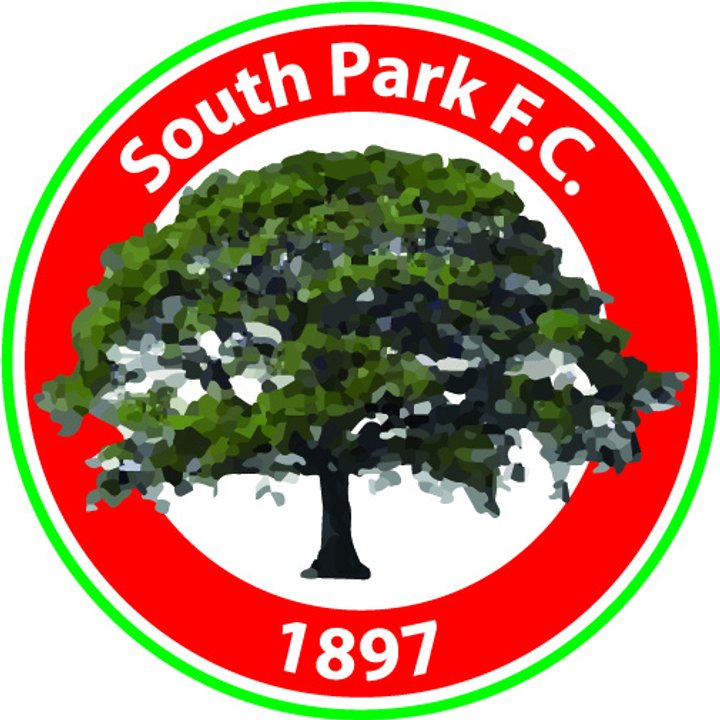 We thought we'd bring you up to date with a string of new signings for South Park, from last week and this.

First in came defender Harry Pollard from Eastbourne Borough. Pollard joined the club on loan last November, making twenty five appearances as the club avoided relegation- and now he's returned, this time permanently. He was joined by another loanee made permanent, Hayden Skerry, who made thirteen appearances after arriving from Worthing.

Next came a South Central Division champion, as Rylan Myers arrived from Hayes & Yeading United. Rylan made thirteen appearances as Hayes swept to the title.

Former Haywards Heath Town and Horsham defender Bailie Rogers was next to arrive, from SCFL Saltdean United, and another defender, Howard Newton, came next- formerly of Met Police, Tooting & Mitcham United and- most recently- Egham Town.

The final arrival was another from the SCFL, as Harry Docherty arrived from Newhaven. Harry can play at the back or in midfield, and was part of a Dockers defence which conceded only thirty eight league goals last season- only promoted Chichester City conceded fewer.

South Park would also like us to let you know that they are inviting applications for the post of Development Team Manager. Their Development Team (Under 23's) will be playing in the Bostik Development League- which is a midweek league in the 2019/20 season. Interested applicants should email spfc1897@hotmail.com