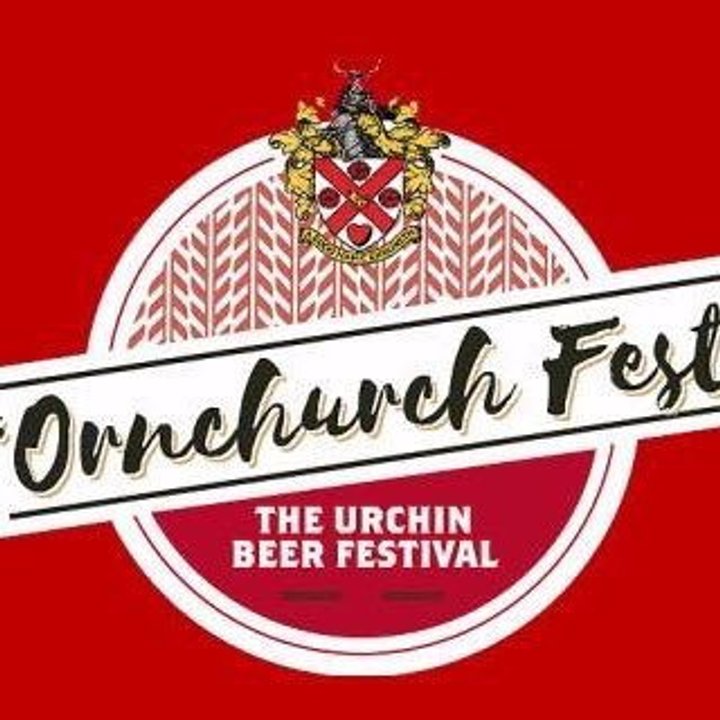 As you might have noticed had you seen them celebrating promotion at the end of last season, the good folk of AFC Hornchurch know how to party. Well you can party with them, by booking yourself into ‘Ornchurch Fest on Sunday 14th October.

Run by the Supporters Association, this years festival- their third- will have live music, a Subbuteo Tournament (you have to flick to kick, as those of a certain age who remember the Undertones will remember), and so much craft beer and speciality gin that you won’t know what to choose. The selection includes:

Now this event isn’t only about having a good time. It’s also about raising much needed cash for the club, and this year the project is to build an Academy classroom for those Urchins of tomorrow. So, follow Eddy Grant’s advice (almost) and rock down to Bridge Avenue. He might not have wanted to dance, but after all that beer, you certainly will!

You can buy tickets here.

Romford hit the heights, Bowers claim local bragging rights, whilst Hanwell stay in the 100% club  A round up of the action from yesterday evening