A Bostik Review of the Year! Part Two-September 2018. 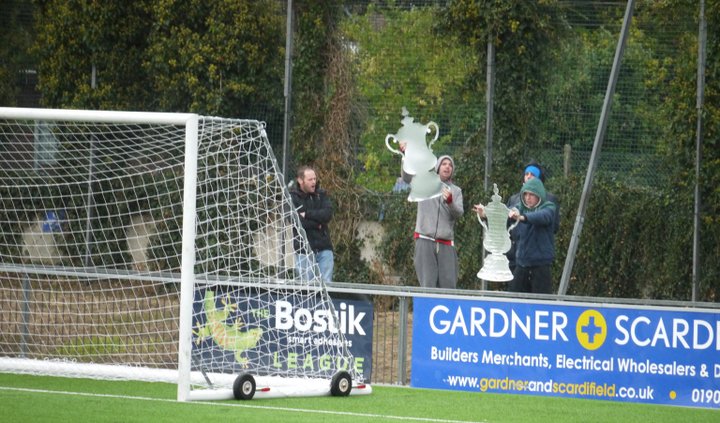 The end of summer. The end of three managers. And some fabulous performances- some expected, some less so.

September saw some exceptional football, a large amount of giantkilling, and a few managerial changes- one of them entirely unexpected.

On the pitch
We started the first Saturday of September with Tonbridge Angels on top of the table- and we ended it the same way, with Wingate & Finchley their latest victims. Worthing and Bognor were breathing down their necks, however. By the middle of the month Angels were six points clear, but it was only three points by the end, Enfield Town closing the gap and scoring six goals at Corinthian-Casuals.

In the North Division, Maldon & Tiptree had started like an express train, and walloped Grays Athletic 5-0 to stay top. By the middle of the month, however, Basildon United were at the summit, but ominously Bowers and Pitsea had just officially opened their new 3G pitch and were beginning to gather momentum. Basildon remained there, winning matches with reckless abandon, and opening up an eight point gap. 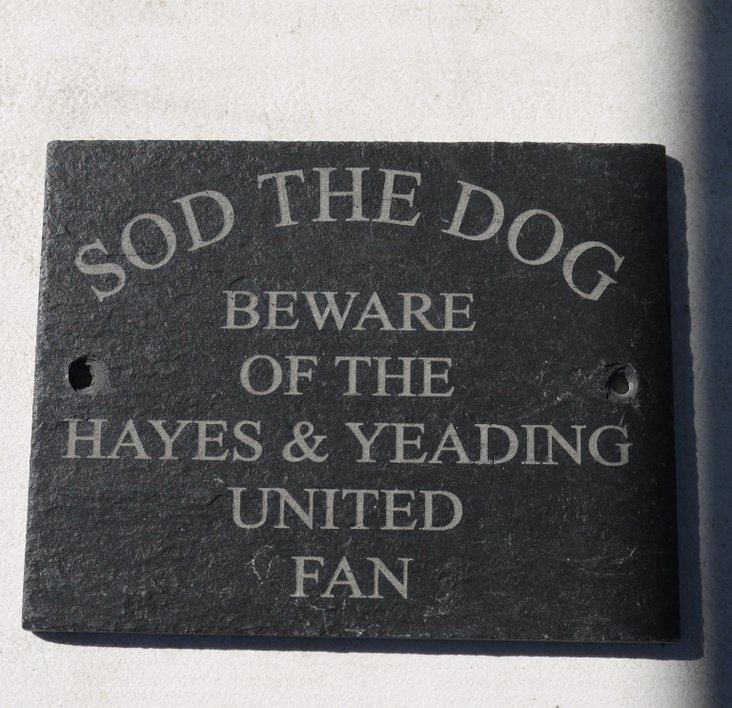 In the South Central Bracknell Town were the only side to maintain their one hundred percent record at the start of September, defeating South Park 3-0, and they were still boasting a perfect record by the 22nd, having won two more matches. Waltham Abbey were their closest challengers, with Hayes & Yeading United’s charge being disrupted by cup success.

In the South East Division, we entered September with six clubs in the South East Division boasting 100% records, but we ended the first Saturday with that reduced to four, Ashford United and Phoenix Sports the disappointed duo whilst Hastings Utd, Cray Wanderers, Whyteleafe and VCD Athletic marched on. By the middle of the month, however, we had but one hundred percent-er, Cray Wanderers, which perhaps should have sent a message to the rest of the division, and Cray won their next match too, and another, and eventually ended the month seven points clear.

Lewes recorded a record FA Cup victory, walloping Molesey 8-1 at the Dripping Pan, whilst Bognor walloped Whitstable Town and Kingstonian’s terrible start to the season continued as the giants were killed at Hastings United. Egham Town and Hanwell Town also managed to slay giants, defeating Staines Town and Potters Bar Town respectively- whilst Whyteleafe joined them on the roll of honour, knocking out Corinthian-Casuals. Merstham fell to SCEFL opposition, Cray Valley PM, but given Mills march to the FA Vase Final and promotion at the end of the season this perhaps wasn’t as bad a result as it looked at the time!

Leafe and Phoenix Sports found their victories were in vain, however, as they were later removed from the competition due to fielding ineligible players. 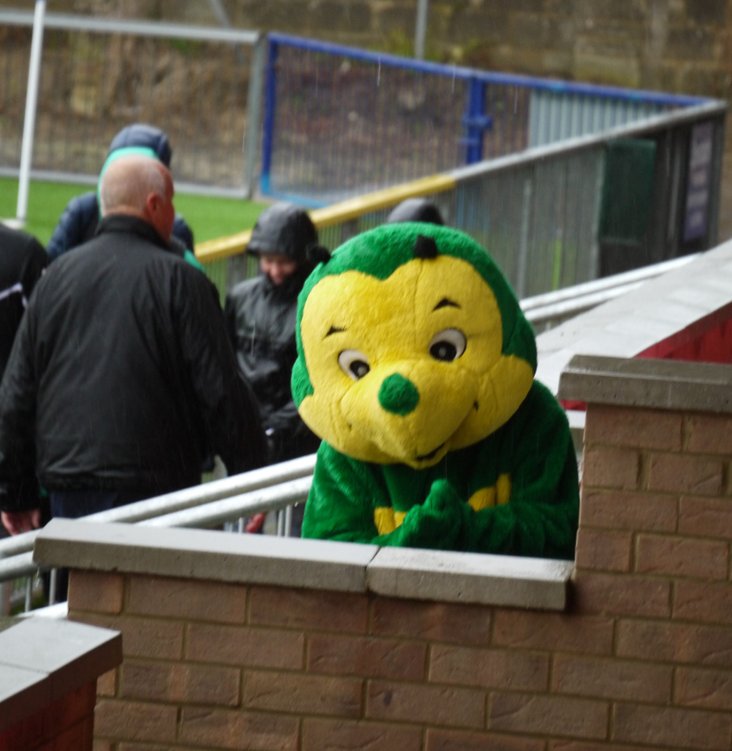 Buzzing for the Cup

The Second Qualifying Round saw more giants slain, as Worthing turned over Chelmsford City and Whitehawk did the same to East Thurrock United, whilst Hastings United- who defeated Leiston, Hanwell Town, who beat Lowestoft Town, and Coggeshall Town- who defeated Southern Central Premier side Walton Casuals- also found their names on the roll of honour. They were soon joined- after a replay- by AFC Sudbury, who rolled over the Rocks of Bognor.

The Bostik League announced that Save the Children were our new charity partner.

We had sad news from Bishop’s Stortford, as we mourned the passing of their Vice-Chairman John Turner. 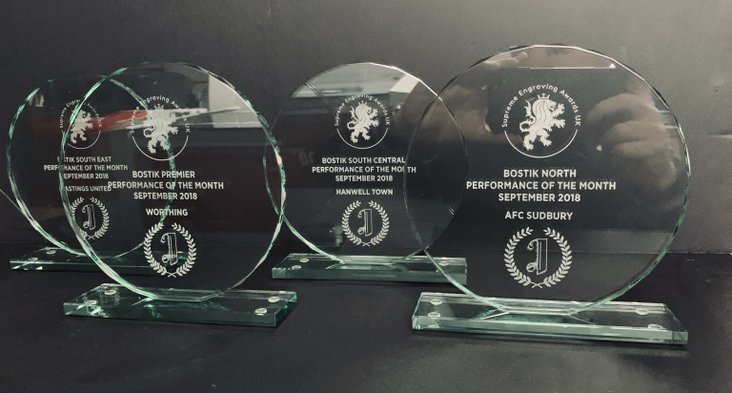 Felixstowe and Walton United confirmed that they’d been awarded thirty eight thousand pounds to improve their ground, courtesy of the Football Stadia Improvement Fund, whilst Corinthian-Casuals announced they had their own ale to go with their four cheeses,

The managerial merry-go round

Egham Town were the first club to change managers in September, announcing that Simon Lane had left the club by mutual consent following 3-0 defeat at Chalfont St Peter. They advertised the post, and then filled it less than twenty four hours later, Ashley Smith arriving from Windsor. But as you’ll find out soon, not for long!

Bishop’s Stortford were the first Premier Division club to part company with their manager, Adam Flint and his staff leaving on the 15th.

In the North Division, a shock as Heybridge Swifts saw Jody Brown hand in his resignation despite their wish that he should stay.

And the winner is…

Our Manager of the Month award went to Lewes manager Darren Freeman in the Premier Division. Lewes were unbeaten, with two wins and a draw in the league and three FA Cup victories. In the North Division it was Marc Harrison of Basildon United, whilst Waltham Abbey manager Mark Stimson took the South Central honours. Cray Wanderers manager Tony Russell was victorious in the South East Division, not for the last time.

 A Bostik Review of the Year! Part Three-October 2018. October wasn’t a good month to be a manager!

A Bostik Review of the Year! Part One-August 2018.  So much joy! So much anticipation! So many terrible supporter predictions. Football was back, and it was soon as if it had never gone away.