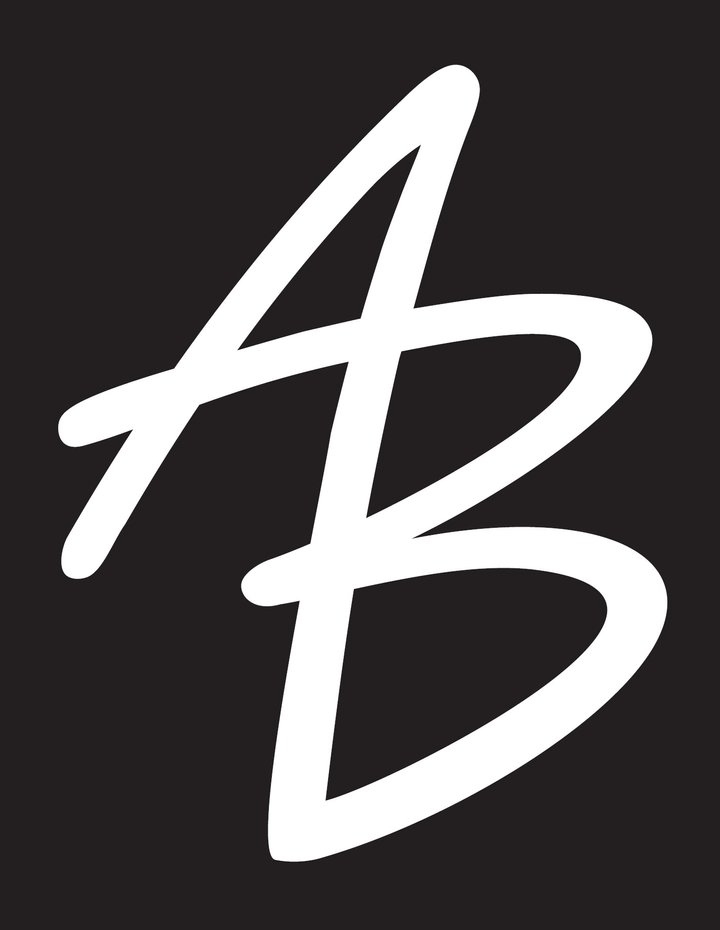 Here are the winners of our December Golden Gloves Awards, sponsored by AB1 Goalkeeping

Another month over, another collection of mean defences to be recognised. Please note, the outcomes are all calculated on statistics, and we’ve limited the winners to clubs who have played a minimum of three league fixtures. By the way, if you’ve just read about our Manager of the Month awards, there’s a bit of repetition here, demonstrating perhaps that success is built on a mean defence!

We’re off back to Woodside Road, where Worthing have had a magnificent month- a month which has seen them climb to end up behind leaders Folkestone Invicta on only goal difference. They’ve also got the best away record in the division, although that didn’t help them win this award as all of their league matches in December were at home!

Three league matches, three victories, and our plaudits go to Carl Rushworth and his mean defence.

We’re at Park Drive once more. We’ve already been there to deliver a number of awards this season, and where’s the betting that the Jammers aren’t finished yet! Anyway, this one recognises their mean defence, which perhaps gets forgotten given the number of goals they are scoring but conceded only two goals in their four December victories.

Congratulations to Ben McNamara and the scrooge-like defence at Maldon & Tiptree.

We have a tie, which means that two goalkeepers get one glove each! No, not really!

Our plaudits go to Westfield and to Chipstead. Field, as you might have noticed if you read our Manager of the Month article, conceded only two goals in their four December matches, whilst Chipstead have been similarly superb, conceding the same number in winning their four wins- two of them against the same opponents as Westfield.

Congratulations go to Oliver Pain and his fabulous bunch of defensive Chips, and to Gary Ross and the yellow wall ahead of him.

We’re heading back to Hythe Town, as the Cannons didn’t concede a single goal during their three December matches. Clean sheets against Guernsey, Ramsgate and VCD Athletic mean that our gloves are being sent to Will Godmon, with congratulations to the keeper and his rather miserly defence.

Thanks to AB1 Goalkeeping for being our sponsors. You can take a look at their magnificent products- and they don’t just sell gloves- by heading HERE.

Premier League winner and international goalkeeper Asmir Begovic will be best known for his work between the posts, particularly for Stoke City, Chelsea and AFC Bournemouth. But he also has his own company- AB1 Goalkeeping- who provide magnificent products for discerning goalkeepers everywhere- and we are lucky enough to have them as sponsors of our Golden Gloves Award. As they explain:

'AB1 Goalkeeping was the brainchild of one of the Premier League’s leading goalkeepers, Asmir Begovic. With his 15 years’ experience playing at the highest levels of top-flight international football, plus a development team with over 20 years’ experience of developing first-class goalkeeping products, we have a range of equipment to suit all levels of the game, from Grass Roots Football to the Premier League.'