Ashford steps down at Witham 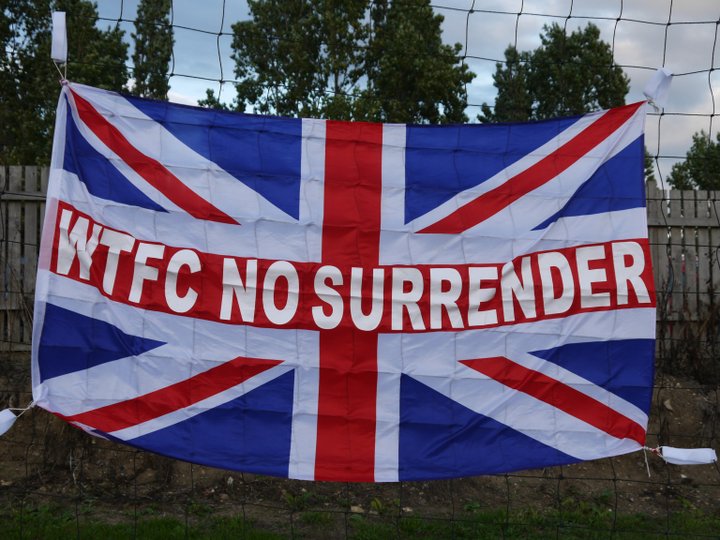 Witham Town begin the search for a new manager

Ashford kept the club in the Bostik North Division last season despite a vastly reduced budget, but has decided that with no further resources forthcoming that he will be unable to continue in the role next season, reports the Braintree and Witham Times.

Both Ashford and Town Chairman Mark Nicholls have spoken to the paper- click the link above to read the whole article. Ashford stated:

"It is always sad to leave a club.

It is a good community club and there are some really lovely people there who give their time up for it.

I've so much time for (chairman) Mark Nicholls as he is an honest man with a lot of integrity. He doesn't like being in the public eye but I couldn't leave without recording my appreciation of him.

He is realistic and he knows there are clubs in the Essex Senior League with bigger budgets than Witham, but Mark has to do what he feels is best for Witham and I'm 100 per cent behind that.
Clubs really should not spend what they haven't got.

Witham are a club that are pragmatic but at this moment in time it is not for me. I'd like to think that I'm the right man and this is the right club, but it's just the wrong time for us both."

Witham expect to begin the process of searching for a new manager next week.

 Have we got news for you? A few of the dates you've been asking for!