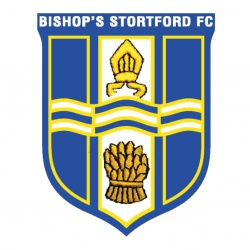 Bishop's Stortford have announced the signing of striker Alex Read, who arrives from Wingate & Finchley.

Read moved to Summers Lane in November, after little more than a month at Enfield Town, for whom he signed from Aveley.

Prior to becoming an Angel he was a rather prolific Hawk, scoring sixteen goals for Harlow Town in 2017-18 and nineteen the season before- indeed, he had a record of a goal every one hundred and forty minutes during his time there.

He made eleven appearances for Wingate & Finchley, scoring once, so will be hoping to take some of the scoring burden away from Bishop's Player-Manager Jamie Cureton.