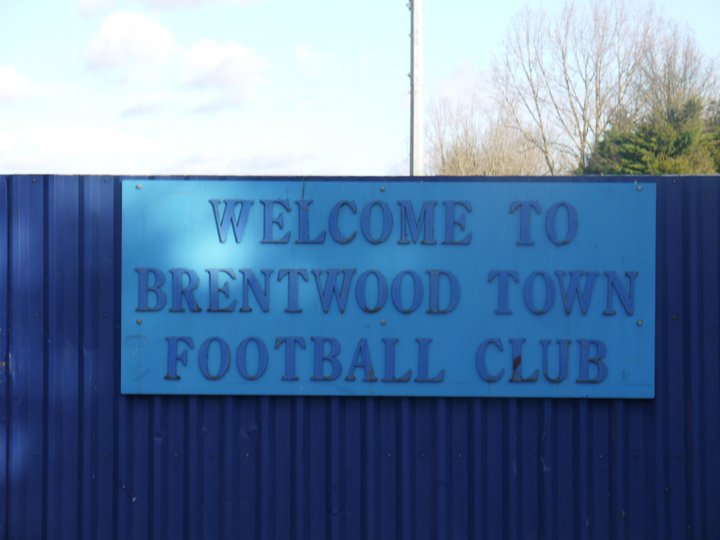 Basildon United yesterday confirmed that their skipper Conor Mead had decided to up sticks and move across to North Division rivals Brentwood Town.

Conor played thirty times for the Bees this season, and the defender played twenty seven times for the club in the previous campaign, too. he previously played for Gillingham, Dagenham & Redbridge, East Thurrock United, Tilbury and Aveley, ending last season with the Millers.

Other new arrivals at the Arena- or for yesterday, anyway, Princes Park- were as follows:

Jay Bacon came over from Romford. The defender played seven times for Boro between November and February, and was on the bench as his old club defeated his new club last week. He previously played for Dartford.

Marcus Elliott came over from Haywards Heath. The forward has only been at Hanbury Park a short time. He came to prominence for East Grinstead Town during the 2017-18 season, scoring twelve goals in twenty eight matches and winning the Player of the Season Award. That record got him a move to Lewes, where he added two more- but he never really managed to establish himself at the Dripping Pan and ended last season back at East Court on loan.

During this campaign he has spent some time with Whitstable Town, scoring against the Wasps in the Oysterboys three-nil away win in October and on seven other occasions. He previously played for Aveley and Chipstead.

Alan Fleming came in from Wingate & Finchley, and scored in yesterday's win over Witham Town. The forward started his career with the Luton Town Academy before moving to Norfolk, where he joined the youth ranks at Norwich City. He played briefly for Kings Langley last season, and has made twenty two appearances for the Summers Lane Blues, scoring six times.

Invicta win the big match- and we have goals galore as Carshalton get five, Chertsey six and the Abbotts seven!  We lost a large number of fixtures due to the weather, but there was plenty of excitement in the matches we had left. Here’s our round up.