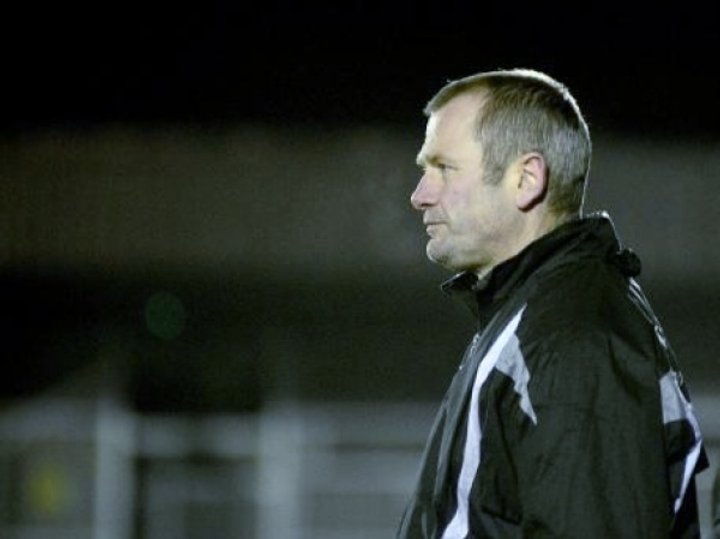 Kingstonian manager Alan Dowson has signed a new contract that will keep him at the Ryman Premier's Kingsmeadow Stadium until the end of next season.

Dowson, 43, agreed a one year extension to his current deal on Saturday ahead of Sunday's Ryman Premier 4-2 home win over Thamesmead Town.

The Ks manager, pictured, was appointed in January 2007 as successor to Stuart McIntyre after leaving Ryman rivals Walton & Hersham after two years as Swans boss.

Ks spokesman Ali Kazemi said: "Kingstonian Football Club is delighted to announce that manager Alan Dowson has agreed to extend his existing contract by one year, taking it up to the end of season 2014-15."

Dowson kicked off his playing career as a youngster at Millwall before playing for Fulham, Bradford City and Darlington, making a total of 55 appearances in the Football League. He later played in the Conference for Slough Town and his hometown club Gateshead.

Dowson joined Walton & Hersham in 1996 and following 334 appearances and 10 years of service, was granted a testimonial.