Wanderers help out their neighbours 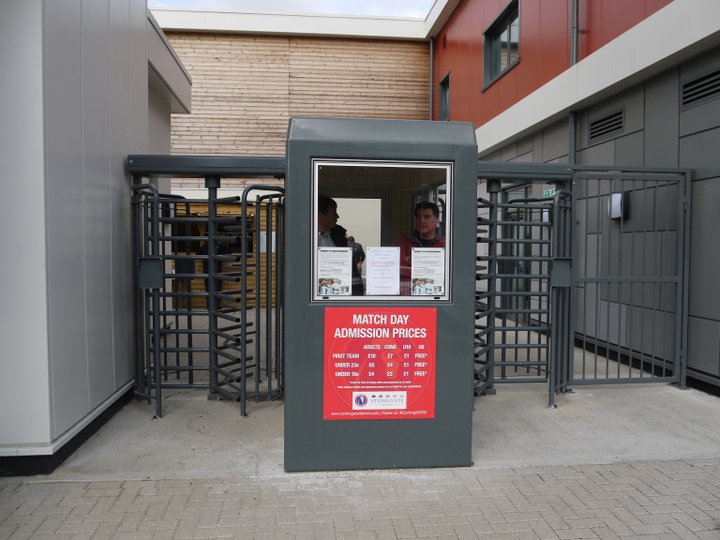 Dorking Wanderers have had a very long list of injuries so far this season, but the crisis must be abating as manager Marc White has decided to send three of his squad out on loan.

The first beneficiaries are Horsham, who will have an abundance of riches up front having added Kieran Lavery to an already free-scoring strikeforce. Kieran has already turned out nineteen times for Wanderers this season, eight as a substitute, but is still getting back to full fitness in after an injury in October and White believes a spell at Culver Road with the Hornets will help.

He is temporarily followed out of the door by Dan Pearse, the former Burgess Hill Town and AFC Wimbledon defender, who has also covered the role of fitness coach for Wanderers. Pearse joins up with Horsham's South East Division rivals East Grinstead Town.

Finally, midfielder Tom Summerfield has joined South Park, after twelve appearances for Wanderers during the current campaign. Summerfield, a former Brighton & Hove Albion Academy player who joined the club from Southern Combination side Loxwood just over two years ago, is another searching for full fitness after a number of injuries.

Each loan is for the month of December.

You can read more on this story at the club website, here.