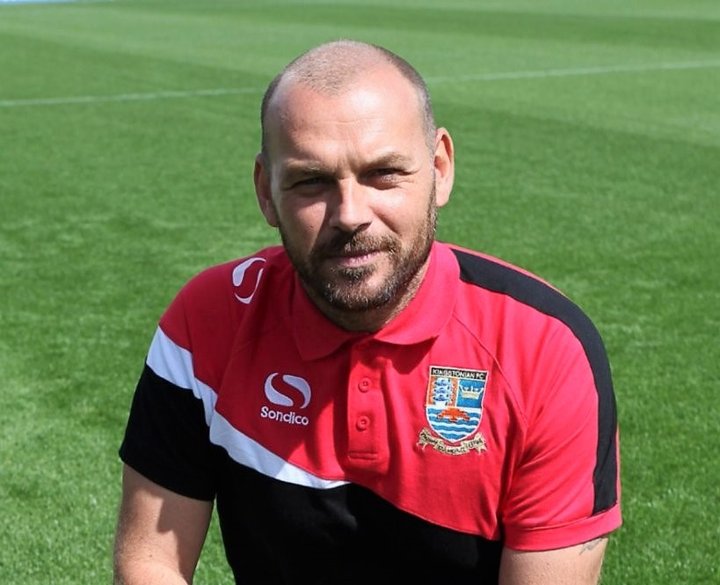 Kingstonian parted company with manager Tommy Williams on Saturday night within hours of dropping into the Ryman Premier's drop zone.

Williams, pictured, and his number two Graham Harper, left the fourth from bottom Ks following their side's 2-1 defeat in a crucial relegation six pointer at Burgess Hill Town, a result that saw their hosts climb above them and out of the relegation berths with just six games to go.

Former Carshalton Athletic boss Williams succeeded Alan Dowson at Kingsmeadow three years ago and and Ks officials have promised to update supporters on their newly vacant managerial post as soon as possible.

Calling their remaining matches the "most important" in a decade in a statement on Saturday night, the club said: "Following this afternoon's defeat away to Burgess Hill Town, Kingstonian's board of directors have decided to part company with manager Tommy Williams and assistant manager Graham Harper with immediate effect. 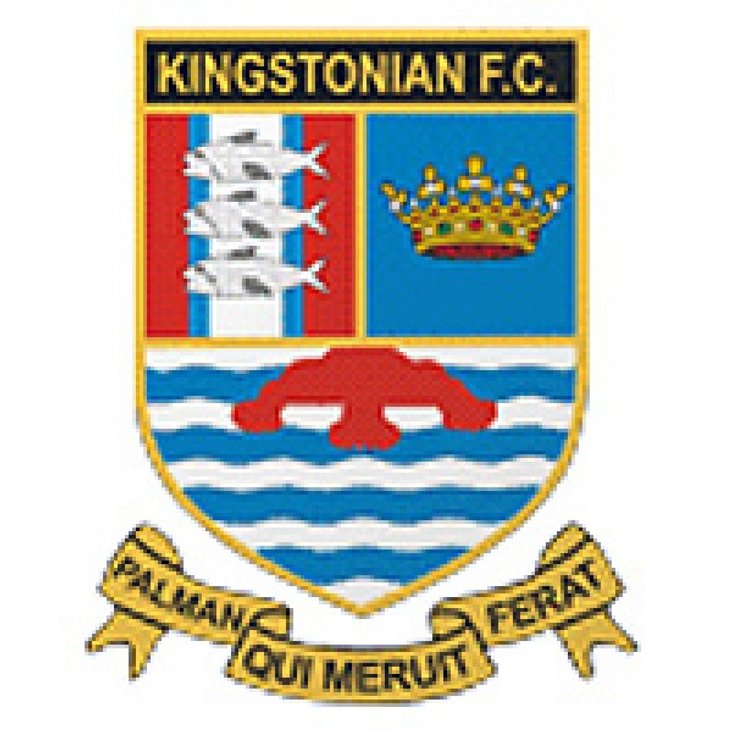 "The board would like to place on record their thanks to Tommy and Graham for their work since their appointments in 2014, a period that included winning the 2016 Alan Turvey Trophy and finishing just outside the play-offs in the same season. The club wishes both Tommy and Graham all the very best for the future.

"The next six games are the most important matches for Kingstonian Football Club in a decade and it is important that everyone at the club, from players to supporters, are united and stick together in the fight against relegation. The club will make an announcement regarding the managerial post as soon as possible."

 League falls silent for terror victims The Ryman League's fans, players and officials remembered the victims of the London terror attacks on Saturday with a minute's silence before kick-off.