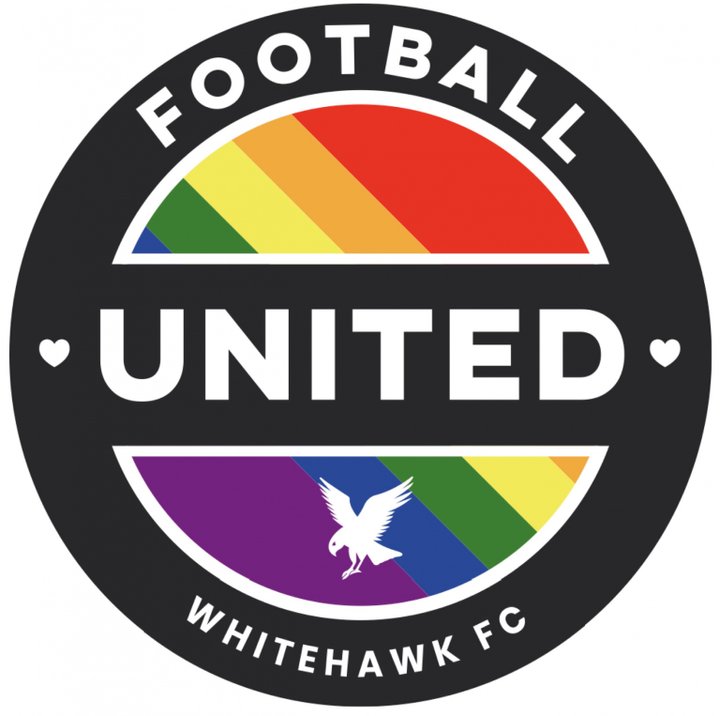 As if Brighton Pride Weekend wasn’t exciting enough, this year it will come with added football, as Whitehawk FC will be hosting a ground-breaking match on Sunday August 4th, kick off at 3PM. Sadly Kylie won’t be playing, she’ll be far too tired after serenading festival goers in Preston Park the previous evening, but a rather large collection of familiar names will be pulling on their boots in the name of equality, diversity and inclusion.

The Premier League All-Stars will comprise a set of familiar names from Manchester United, Newcastle United,
Brighton & Hove Albion, Aston Villa and Tottenham Hotspur, whilst their opposition for the day, Rainbow Rovers, will field a team of of LGBTQ+ sportspeople, activists and celebrities, managed by transgender writer and broadcaster Sophie Cook. A donation will be made to the Rainbow Fund after the match, and tickets are priced at £10 adult, £5 concession. Children aged ten and under are free.

Players will include the following:

You can read more about this fabulous event here. .

“We’re proud to be hosting such an inspirational game, and on behalf of the club I’d like to thank everyone
who has helped put this together. We look forward to welcoming fans from the world of football and beyond. This match is an invitation to all ages, colours, races, faiths, and genders, to join us and celebrate Inclusion through football, on a weekend where The City of Brighton lights a beacon for inclusivity
around the world…"

 The Red Devils and the Hornets strike a deal! Horsham go into partnership with League Two neighbours Crawley Town