Going to Sussex- or leaving Sussex- over the next few weeks? 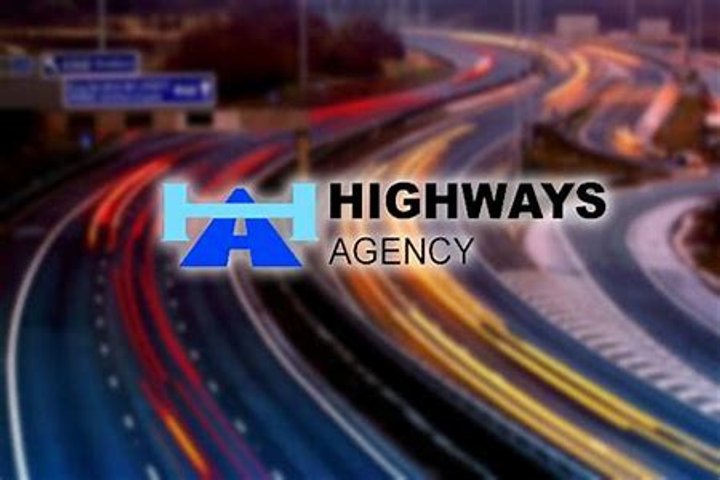 The seemingly never-ending work to convert the M23 into a 'Smart' Motorway continues apace over the next few weeks, and that means that there will be a number of closures and diversions which might impact on our teams and their supporters. 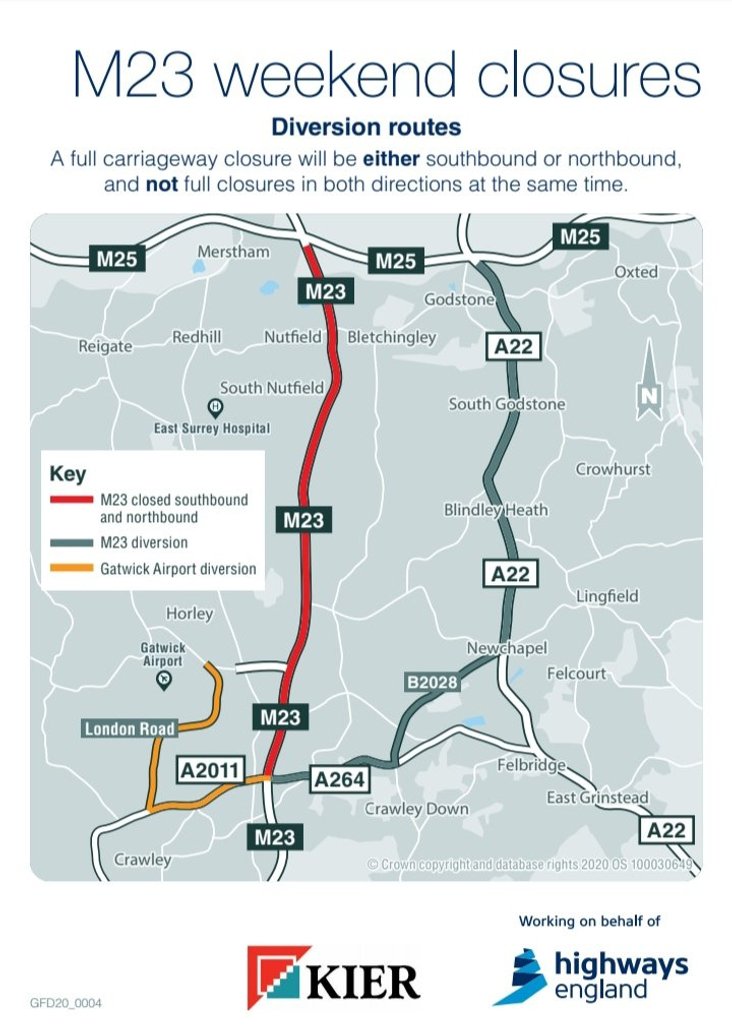 The Northbound closure this weekend might impact on Bowers and Pitsea fans on their way back from Bognor Regis Town; on Horsham fans heading to Carshalton Athletic; on Lewes fans on their way to Wingate and Finchley; Potters Bar Town fans returning from Worthing; Cray Valley PM fans returning from Three Bridges; Chichester City fans travelling to Ashford United, Haywards Heath Town fans travelling to Sittingbourne, and perhaps Guernsey on their way from Gatwick Airport to Whitstable.

We'll remind you again as we approach future weekends. Of course, they say that the work may be weather dependent, and as it never seems to stop raining they might cancel it anyway!

 Velocity Trophy- Semi-Final news We've made the draw for the Semi-Finals. There are six teams in it!