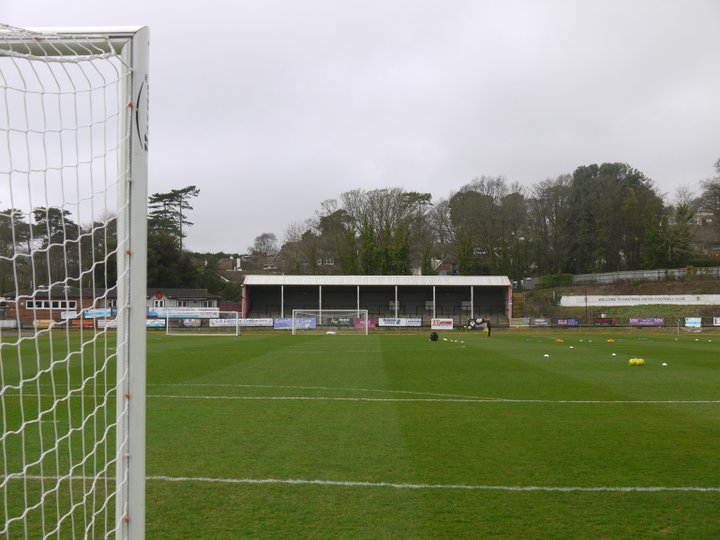 Craig swaps Longmead for Sussex by the sea

Hastings United have pulled off something of a transfer coup, signing promotion-winning midfielder Craig Stone from Tonbridge Angels.

Stone arrives as player/coach and will relish a new promotion challenge- and he tends to be very good at winning those! The last time we saw him he was celebrating promotion from the Bostik Premier Division as part of the Tonbridge Angels side who won not one but two Playoff Finals, defeating first Merstham and then Metropolitan Police to earn elevation to National League South. Will he do the same with Hastings United, who just missed out last season? Well given that was his fourth promotion, you wouldn't want to bet against it.

Stone previously turned out for Gillingham, Ebbsfleet United, Dover Athletic and Eastbourne Borough, and it was whilst at the latter that he worked with Hastings manager Chris Agutter, who was delighted to land his number one target. Writing on social media, he explained:

'Three years, 2784 text messages, forty eight phone calls and fourteen meetings and I’ve finally got our man.....all worth it though!'