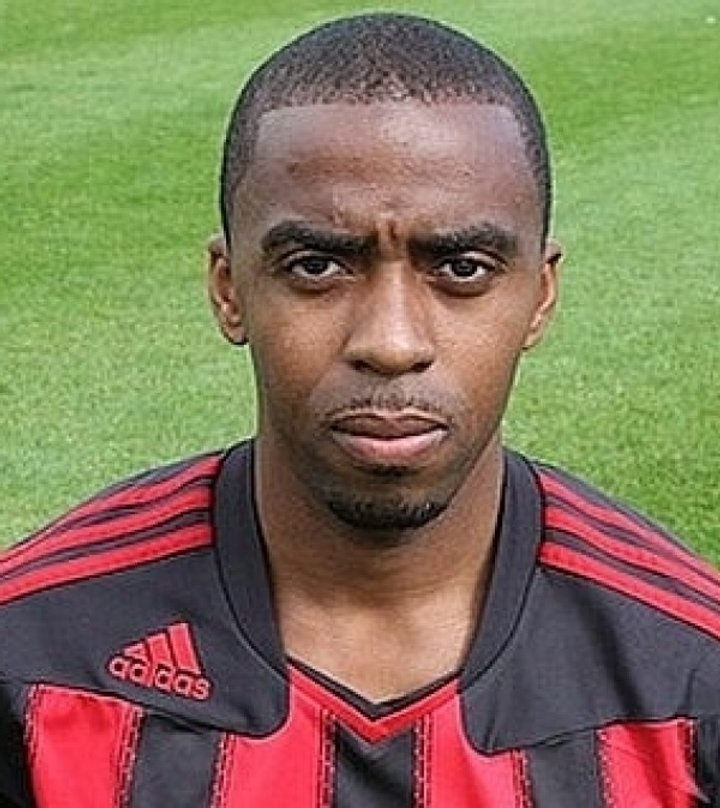 Recent signing Michael Malcolm (pictured) made the breakthrough just before half-time with his sixth goal in four games and his parried shot enabled Danny Mills to make it 2-0 in the 58th minute.

A Callum Donaghey header gave Lewes fresh hope midway though the half but their skipper Chris Breach was shown a second yellow card shortly afterwards and Hawks clinched the points with another Mills effort in the dying minutes.

Wealdstone’s game at home to Lowestoft was one of five postponed games in the division and Concord profited, moving into a best-ever second place by trouncing visiting Hastings 4-0.

It was a close contest until Hastings lost the lively Bradley Goldberg with an injury ten minutes before half-time. The Beachboys quickly profited, taking the lead in the 40th minute with a Harry Elmes penalty after a foul on Leon Gordon.

Jason Hallett has produced some remarkable scoring feats this season and now he did it again, scoring with virtually the last kick of the first half and striking again 13 seconds after the restart thanks to a great run by Gordon, who added the fourth himself with 20 minutes left.

Kingstonian replaced Bognor in the play-off places as a late goal by Wade Small earned them a 1-0 win in Sussex. In a game of few clear chances, Small missed the best of them before making amends by pouncing on a defensive error in the 87th minute.

Two other games were decided by a lone goal. Margate, in Craig Holloway’s first game as caretaker manager, missed the chance to reclaim a top-five place when they went down 1-0 at Wingate. Anthony Thomas got the goal after 19 minutes and also hit the bar twice.

Charlie Moone got the winner for Hampton at Bury and he, too, also hit the bar as the Suffolk side, one of many clubs in the league whose best form comes on the road, slumped to their sixth home defeat.

Two early goals condemned Carshalton to at least a few more days at the foot of the table. Recent signings Lee Angol and Sean Sonner put visiting Hendon 2-0 up in 19 minutes.

Nathaniel Pinney replied just before half-time, a penalty after a foul on newcomer Jerome Walker, but Hendon held on to win 2-1 and moved into mid-table.