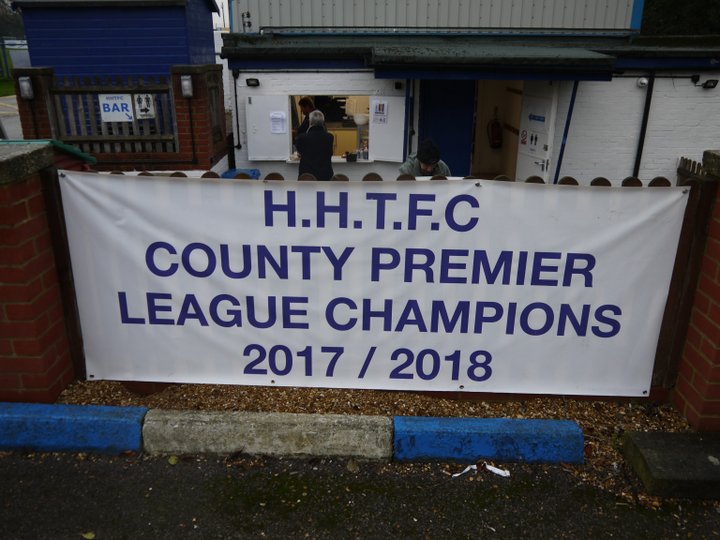 Because one signing is never enough, Haywards Heath Town announce four at once

Haywards Heath Town had a magnificent debut season in the Isthmian League, making it all the way to the Semi-Finals of the Playoffs. And it appears they have no intention of resting on their laurels, as last night they announced a quartet of new arrivals at Hanbury Park.

Nico is joined by winger Antwon McKenzie, who you may recall from his time at another Sussex South East side, Three Bridges- indeed he played for Bridges in that extraordinary seven goal thriller between the sides back in February, which Heath won 4-3.

Full back Zak Powell moves acrosss the border from Surrey, where he turned out for Horley Town, and the final member of the quartet is a striker, Lekan Osideko, who formerly played for Dulwich Hamlet but was most recently at Bagshot.