Rooks washed out, Rocks march on, Scholars swipe K's aside-and the Wasps fly in, sting, and fly out again! 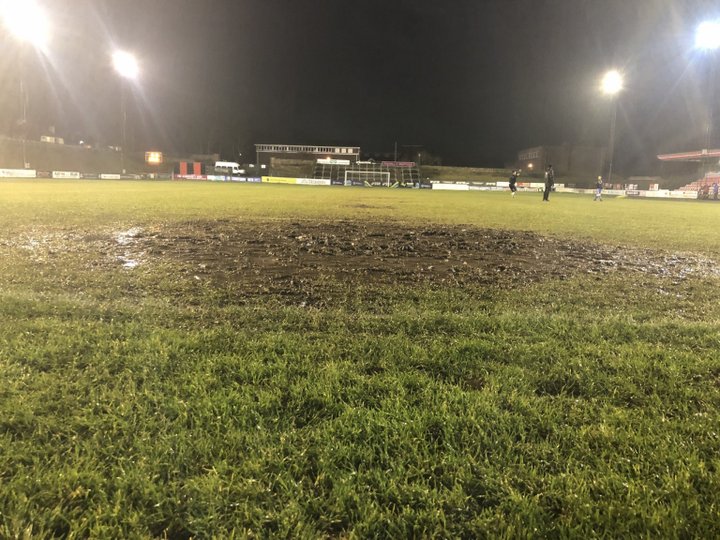 For the second time this season the crowd at Premier Division Lewes witnessed a match start but not finish, as the Dripping Pan pitch was rendered unplayable by some foul Sussex weather. As you can see from the headline image, taken by club chair Stuart Fuller, persistent rain had left it fairly sodden before kickoff, and the continuing deluge meant that the referee had to call a halt to proceedings after 35 minutes. Fans of the Rooks and visitors Tonbridge Angels have been advised by the club to keep their ticket stubs for the rearranged fixture.

Another of the top five in action last night were Merstham, where the unthinkable happened- again! After going ten matches unbeaten the Moatsiders have now lost two in a row, Bognor Regis Town leaving with a 2-1 victory which lifts them up to fourth place, only a point behind their hosts. The Rocks Portsmouth connection did the job, Pompey loanees Brad Lethbridge and Dan Smith getting the goals which clinched the victory, despite an earlier equaliser by former Lewes man Gus Sow.

Elsewhere in Surrey, Kingstonian were busy putting any Merstham worries into stark perspective, Leigh Dynan’s highly-fancied side suffering their fifth straight defeat and slipping to thirteenth place. Potters Bar Town were the visitors to King George’s Field, and the Scholars forward Ben Ward-Cochrane gave the K’s the old one-two, scoring twice to put his side two up. Andrew Musungu got one back in added time, but there wasn’t time to salvage a point. K’s are now eighteen points behind leaders Dorking Wanderers so surely all hope of automatic promotion has now gone- but they are only five points off the playoff places, so if they can reverse the current slump they might still be capable of finding some joy with which to end the campaign. 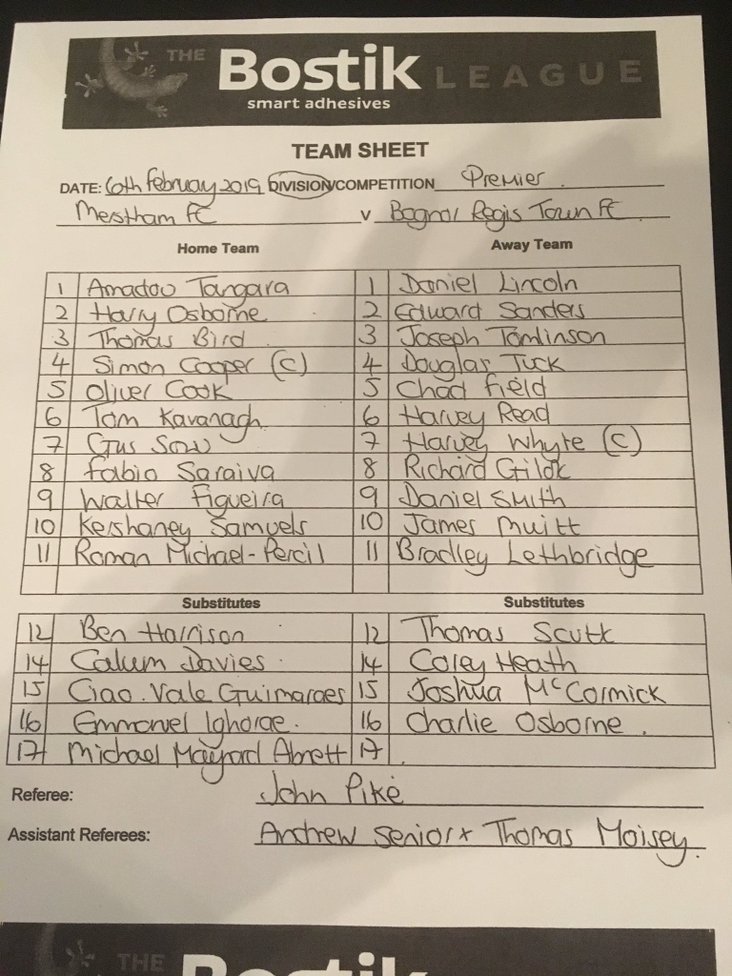 Our other match was in the Channel Islands, and Guernsey’s normally good home form continued to desert them as the Wasps flew in, stung, and flew out again. East Grinstead Town have now only last one of their last six- and that to Cray Wanderers- and last night they were too good for the Green Lions despite falling behind twice. Charlton Gauvain opened the scoring for the home side in the fifteenth minute, and although Jerson Dos Santos equalised shortly afterwards Liam Mahon soon gave the rather damp crowd something else to cheer about, restoring the Guernsey lead. That, however, was as good as it got for them. Greg Cundle equalised before half time, before putting Town ahead soon after the break- and his brace was added to by George Landais and another from Dos Santos, sending the Wasps up to twelfth place, leapfrogging Guernsey who ended the day in fourteenth. 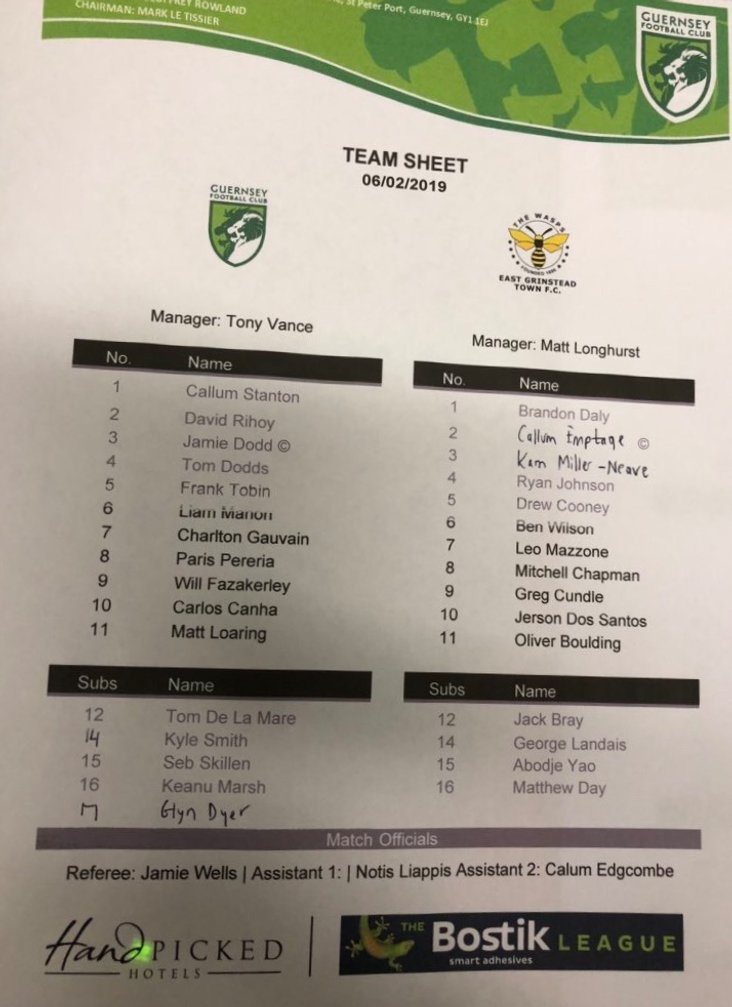