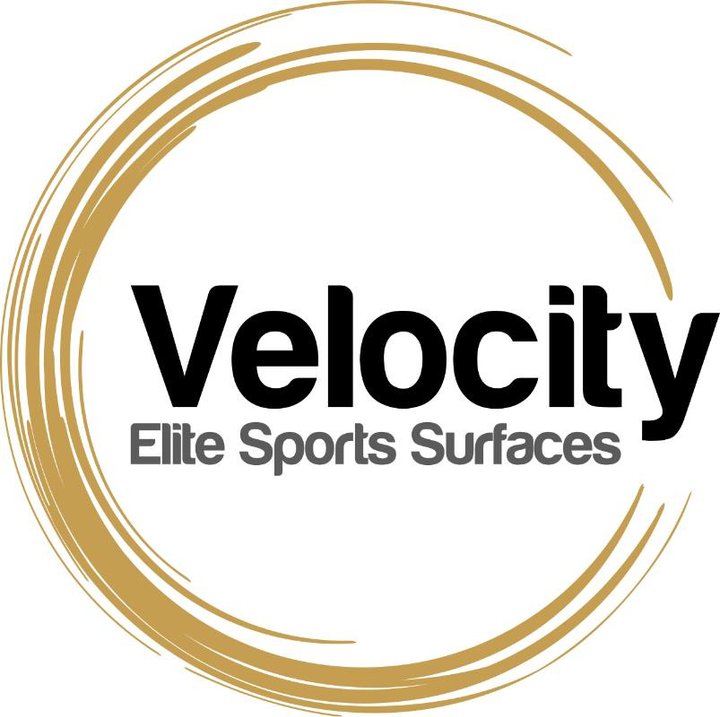 We had matches in the FA and Velocity Trophies last night. Here's our round up.

Grays Athletic must be sick of the sight of Bedfont Sports.

Almost a month ago the side from the end of the Heathrow runway landed at Parkside in the FA Trophy, and shocked the home fans with a three-nil victory. Last night, after the FA completed their pontifications, Sports headed back to Parkside knowing that they'd have to do it all again if they were to head to Hitchin Town on Saturday for a First Round Qualifying tie- and Ezekiel Bademosi ensured that lightning did strike twice, scoring the only goal of the game and dumping Athletic out of the competition for the second time. Or the first, given the other one was effectively annulled.

We also had three matches in the Velocity Trophy, and Histon had the best night of all, scoring two goals in each half to defeat hosts Hertford Town in Group Three. Dan Brown struck nine minutes before the break and five minutes after it, whilst either side of those goals Ed Rolph opened the scoring and James Chivers closed it.

Our other two fixtures were in Group Five. Bracknell Town finished their match at home to Chalfont St Peter with ten men, but they also finished it with three points, an Owen James double enough as they held on for victory despite Zayd Ait-Fahim getting a late goal back for the Saints.

FC Romania went one better than Bracknell, but not in a good way, as the Wolves had two players dismissed in their defeat to Hanwell Town. Despite the hosts lack of numbers it looked as if they were going to take a point and take the match into a penalty shootout, but right at the end Joel Jacobs stepped up for the Geordies and gave them all three points with the only goal of the game.

 Bowers bring in Gulls defender From Canvey to the Len Salmon

From Sussex to Kendal(l)  No, we're not taking a trip to the Lake District. Basildon have announced their new manager.