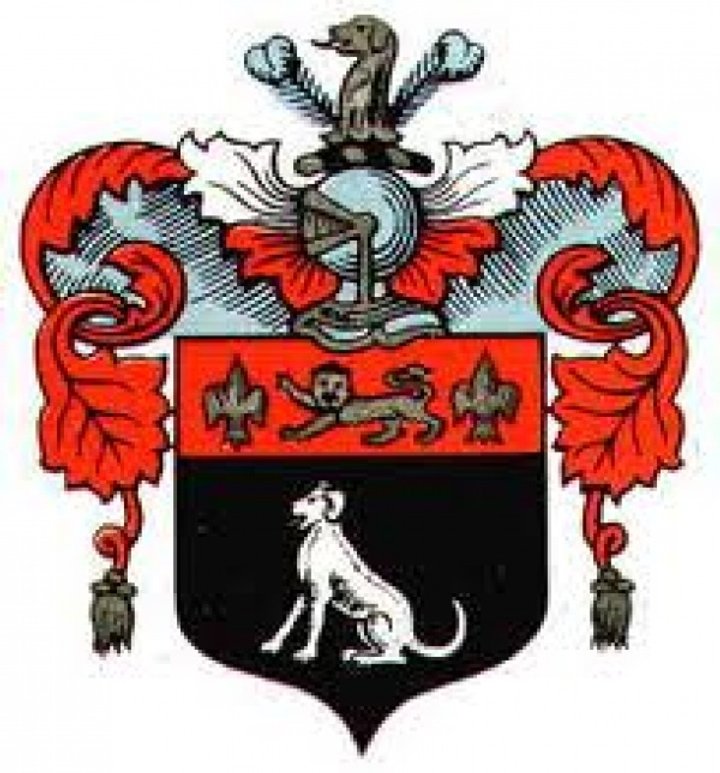 Pearce, a former chairrman of the Suffolk FA, will work closely with manager Chris Tracey and his team.

He will assist them by taking over responsibility for the team budget and all team financial matters as well as assisting with the other adult teams.

Pearce has many years of experience in senior, local football, having played for various clubs in Suffolk, Norfolk and Cambridgeshire between 1978 and 1998. He also refereed between 1982 and 2007.

He was appointed as the Suffolk County FA vice-chairman for three years between 2004 and 2007 and then became chairman, serving from 2007 until he stood down earlier this year.

In his business life Pearce worked for the Lloyds banking group for 32 years and was the local director for Suffolk and Norfolk for the last eight years. He is currently the business support group manager for the Cambridgeshire Fire & Rescue Service.

Club chairman Philip Turner said: “We are delighted he has agreed to join us and I am sure that with his wealth of business and football background he will be a great asset to the club and considerable help to Chris and the team as we build for the future.”

Hendon leave it late again  HENDON moved up three places on Sunday as they kept up their habit of scoring late winners on the road.