Supreme Trophies and Engraving - Performance of the Month, August 2019 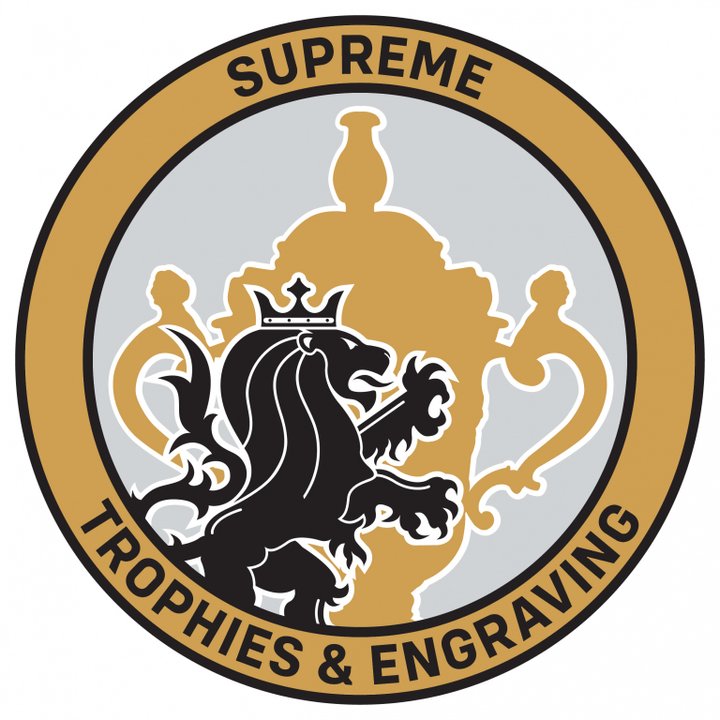 Our first Performance of the Month Awards of the season, courtesy of those fine folk at Supreme Trophies and Engraving.

The first month of the season gave us some magnificent football and some great memories. Here are the performances we've chosen as our first award winners of the new campaign.

Our victors are as follows:

Premier Division: On Saturday 17th August we had a clash of two of our promotion favourites, as Hornchurch headed to the Sussex coast to take on Worthing. At half time it was still goalless, and it seemed that the two were cancelling each other out- but that soon changed, and how! In thirty-three second half minutes the Urchins went goal crazy, walloping home six without reply, Chris Dickson getting a hat trick and making it a day that Hornchurch fans will be talking about for years to come. And now they have a lovely trophy to remind them, too!

North Division: When Heybridge Swifts were drawn to travel to Grays Athletic in the FA Cup we expected a tough, tight match. Perhaps someone might win by the odd goal? Athletic didn’t read the script, and smashed home five, including a Tony Stokes hat trick- marching on forcefully to the next round. Congratulations to Jim Cooper’s men, who deservedly pick up our award.

South Central Division: When Staines Town travelled to Phoenix Sports in the FA Cup we had a match between two sides of whom much was expected, yet both were still to record their first victory of the season. Ninety minutes later it was the Swans who had that victory; and what a victory it was, Anthony Gale’s side smashing six goals past their opponents without reply. Sports tormentor in chief was Che Krabbendam, who got three of them- the home side should have seen him coming, he also got two in Town’s previous match. Congratulations to all at Wheatsheaf Park.

South East Division:
Ashford United came within a hairs-breadth of promotion last season, and have started this season in a way which suggests they intend to make sure of glory this time around. When they travelled to Three Bridges the Nuts and Bolts subjected the home side to the David Smith show, as the United forward slammed home four goals- and the side in green also managed a fifth before the end. Accordingly, our trophy is off to Homelands.

Supreme Trophies and Engraving provide all of our trophies, as well as sponsoring our Performance of the Month Awards. They have the largest selection of cups, shields, salvers, medals, ribbons, and plaques in the UK, and can fulfill any order, large or small. Visit their website, linked above, or follow them on Twitter.