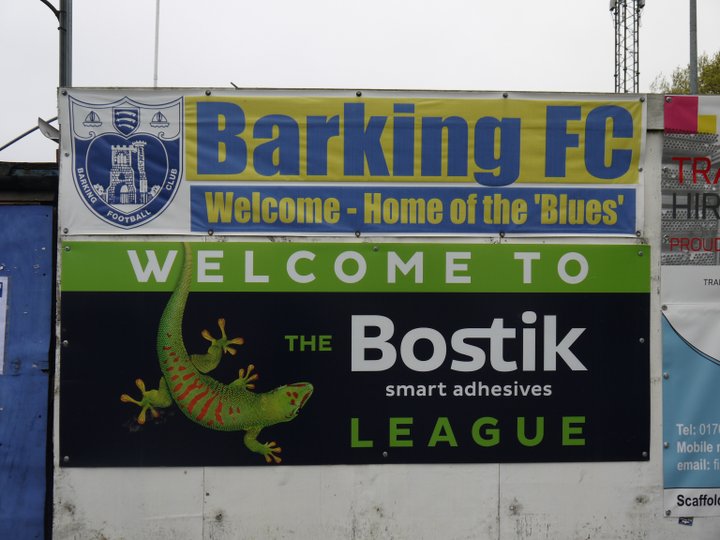 Transfer news from last week- who arrived at Mayesbrook Park?

It was a big week at Barking- here are the highlights!

Firstly, the club announced that they had withdrawn their appeal against the FA's decision to move them to the South Central Division. And they also announced a collection of new signings.

Striker Jay Knight returns to the club after a prolific period with Redbridge and Sporting Bengal. He scored twenty one goals in the Essex Senior League last season.

Then, after confirming that Nana Boakye-Yiadom was staying, the club announced the arrival of midfielder Ryan Mallett from Brentwood Town. Ryan made forty three appearances in total last season, the first for Bowers & Pitsea, the rest for the blues- scoring seven goals.

Finally, another familiar name. Theo Fairweather-Johnson scored fourteen goals as AFC Hornchurch stormed to the 2017-18 North Division title, and if he was less prolific last season it may be in part because he spent too much of it on the bench. He ended the last campaign at Greenwhich Borough, but he'll be starting the new one as a member of Justin Gardner's side.