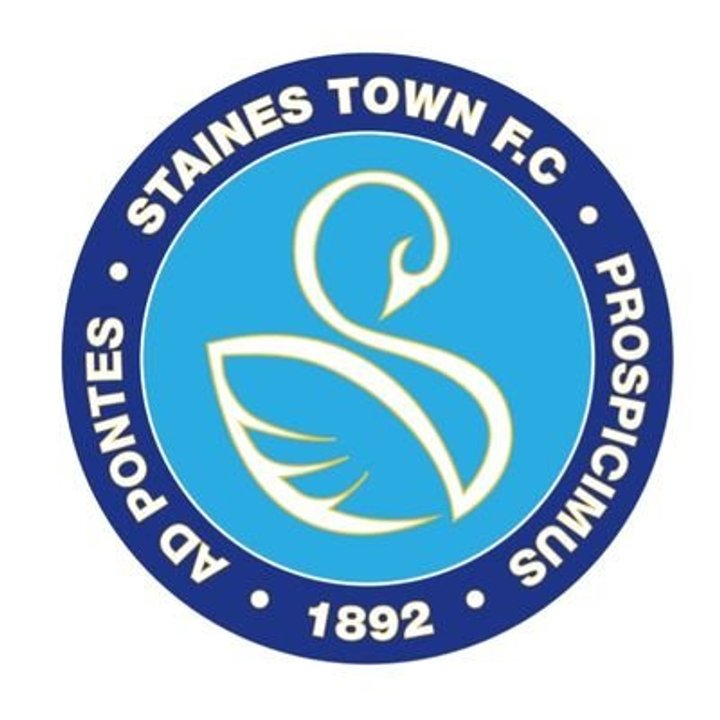 That's eleven so far this week!

Staines Town have added to their seven new arrivals at the weekend by announcing four more this evening.

Scott Davies, Louie Soares and Manny Williams all come in on dual registration deals from Slough Town, whilst Tom Fisher joins from Coggeshall United. All four of them went straight into the starting line up for tonight's match at Westfield.

Davies, a midfielder, started his career at reading, and was then part of the Crawley Town side which won promotion from League Two in 2012. He left Crawley and signed for Oxford United. he has also played for Dunstable Town, Aldershot Town, Wealdstone, Chelmsford City, Kingstonian and Wycombe Wanderers.

Williams, a forward, has played for Maidenhead United, Woking, Havant & Waterlooville, Basingstoke Town and Harrow Borough, amongst others.

We know nothing about Fisher, but given he's wearing the number two shirt tonight we assume he's a full back!

Football Programmes of Yesteryear No. 6: Horsham v Swansea City, Friday 30th November 2007  The current manager of the world’s top ranked international side brought Swansea City to Horsham, and the Hornets showed that they could sting even the biggest and the best. By the way, there was a rather familiar name in the Horsham line up!